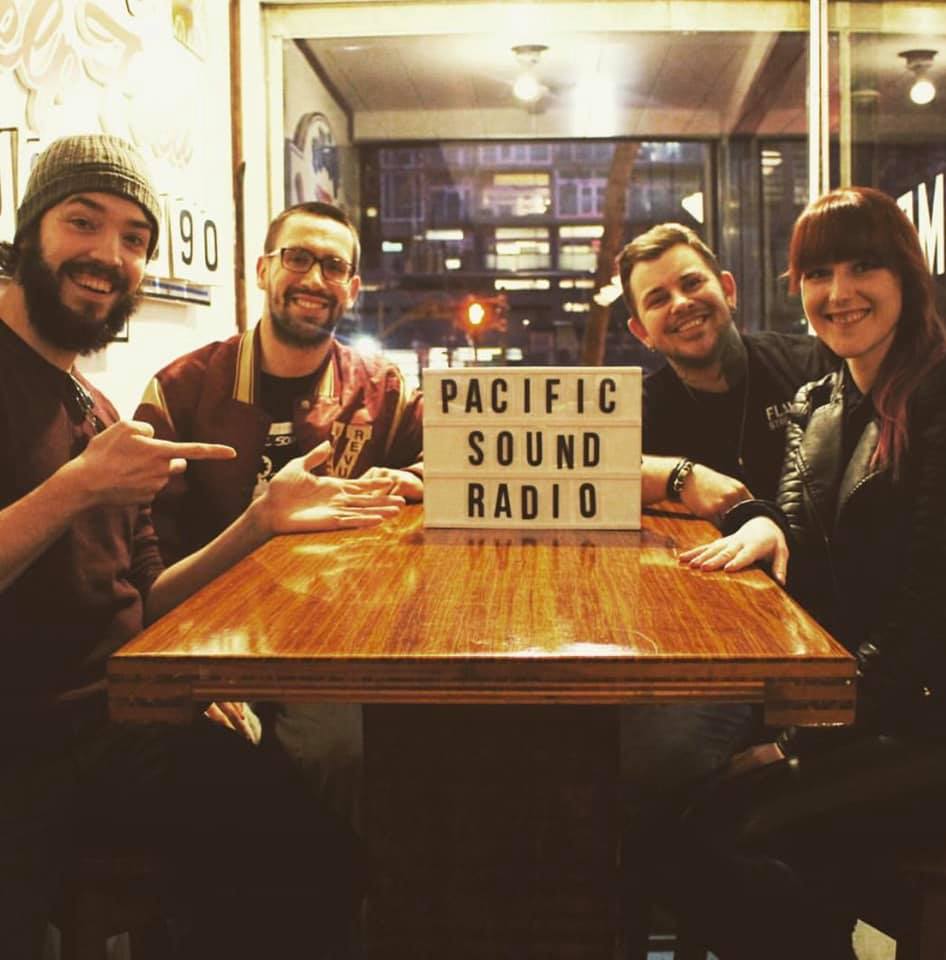 Formerly known as Little Crow, Winter Youth is a dark indie rock duo based out of Vancouver, BC, Canada. Pulling inspiration from bands such as Daughter, The National, and Florence and The Machine, singer-songwriter Emily Seal and guitarist Kas Baker create hauntingly beautiful songs, writing to describe the common dark realities of depression and anxiety, while striving to make those dealing with those same experiences feel a little less alone. Winter Youth has played many shows in unique venues such as Errington Hall (Vancouver Island), InHabit (Kelowna), multiple stages at the Vancouver Island Music Festival, and Skookum Festival 2018 in Stanley Park, to name a few. Granted with a Creative BC Grant in 2017, Winter Youth has been working on their debut full length album with producer Paul Boechler, set to release in 2019

Fri 8 March come and celebrate with us with special performances by Winter Youth, Elle Wolf and Cassidy Waring Music
Previous: Elle Wolf | Next: Daughter of the Moon