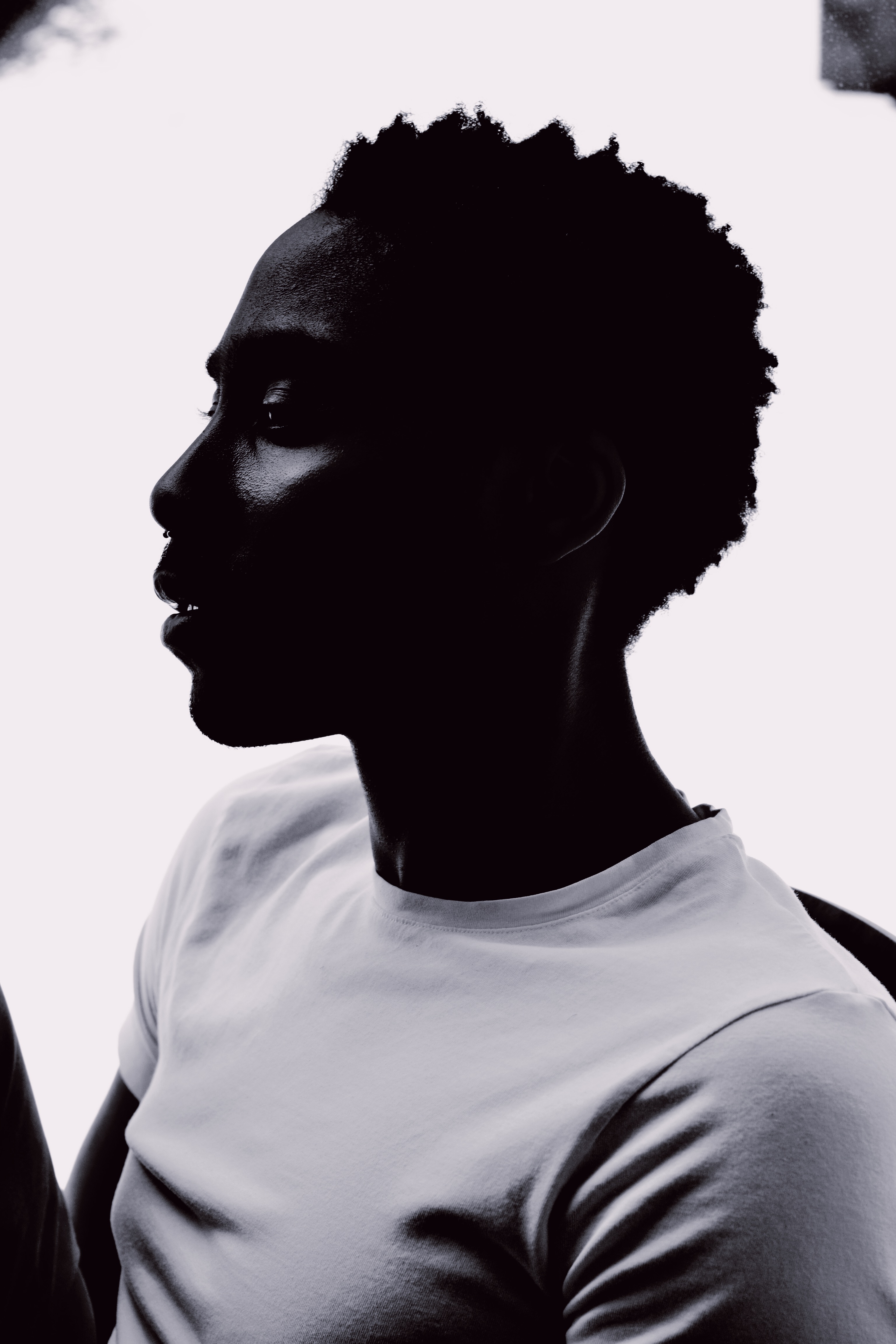 Rian Peters is the Living. Born in London England and raised by his Caribbean mother, he chooses music to echo his views on “This Thing Called Life” Today The Living is on a different continent in a city shrouded in mountains, & rain forest. It is here that a partnership with 3x Grammy award winning producer Chin Injeti (Eminem, Drake, Aloe Blacc) begins. They have carved out a sound that is both organic and futuristic, much like Frank Ocean, Tracy Chapman & Moses Sumney.

Previous: The Noodle Boys | Next: Fionn