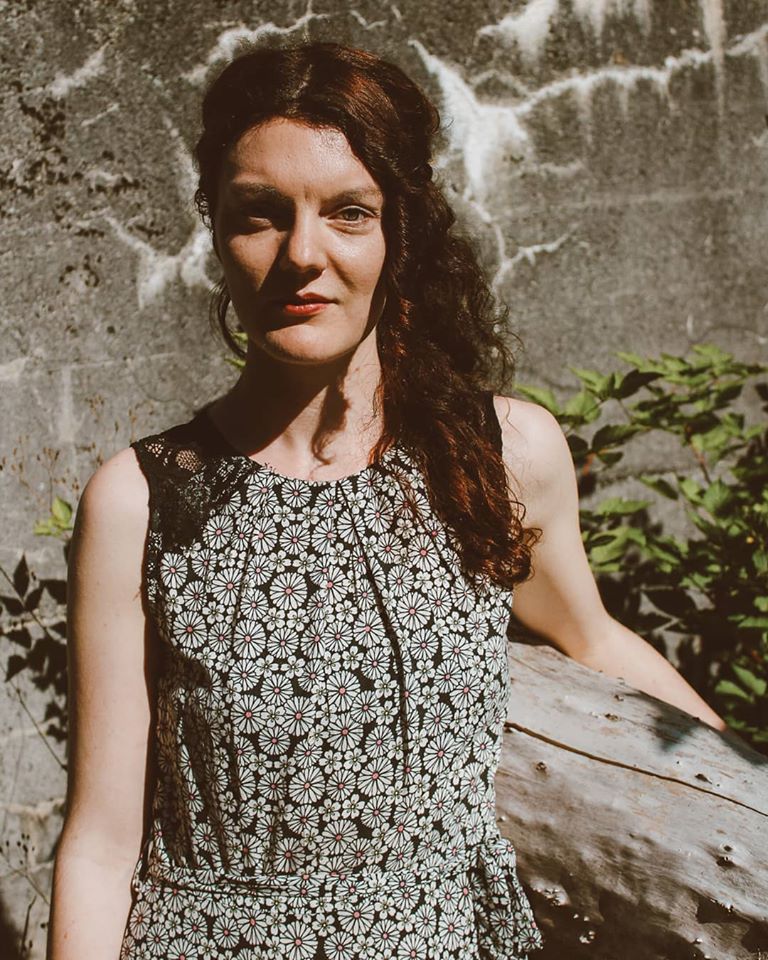 Born in Dublin, Ireland, Amy comes from a large family of musicians and writers, and has been immersed in music since she was a small child. It was while she was studying music at University that she began to explore self expression through her own compositions, and thus began her journey of establishing her own personal song-writing style. This style is described time and time again as ‘ethereal, haunting and evocative’, referencing the vocal ornamentation of traditional Irish singing, while firmly rooted in alternative folk/pop of the present. In 2013, Amy moved to Vancouver, Canada. Here she began establishing herself as a singer/songwriter at open mic nights, song circles and at prominent live music venues such as Cafe Deux Soleil, The Prophouse, The Heatley and the Anza Club. In November 2019, Amy will release her debut EP, titled ‘ All That You’ve Known’. This record features 4 carefully crafted and produced songs that reveal Amy’s distinct melodic and vocal style, and that showcase her exploration of the human experience through songwriting. Amy writes introspective, sweet and melancholic songs, that draw from a variety of vocal styles and musical influences. Frequently likened to Laura Marling and Lisa Hannigan, Amy’s voice has a haunting quality that captivates, moves, and connects with the emotions of her audience.